Happy New Year! On behalf of the Nehemiah Board, staff, teachers, and partners, we just want to say thank you. Thank you for partnering with us in 2017 with your time, talents, and treasure and helping us have our best year on record. Because of your help, here is what we accomplished this year:

We also have many impact stories in 2017, from Ukraine celebrating their 10th anniversary serving Eastern Europe with Biblical Entrepreneurship, new businesses being launched with impact, existing business increasing their revenue and impact in their community, to Haiti and Mexico qualifying in the top three of the International Business Plan Competition for the first time in history.

Among all of our impact stories, our favorite one for 2017 is Haiti winning first place at the International Biblical Entrepreneurship Business Plan Competition. This is a David and Goliath story.

The BE program in Haiti was launched in 2014 with a grant from the Elevation Foundation founders, Chris and Kirsten King, with a vision to use Biblical Entrepreneurship to create jobs and restore hope to the people of Haiti. Though it began with overwhelming success, training 300 entrepreneurs in the first year, it soon faced a leadership crisis which threatened to shut down the program. Also, those who had gone through the program in Haiti became increasingly frustrated by the fact that none of the National Business Plan Competition winners were being granted visas to attend the International Business Plan Competition in the U.S.. These and funding challenges created uncertainty about the future of the BE program in Haiti.

Under the leadership of Debra who is our International Director, Certified Biblical Entrepreneurship Teacher Pastor Tami Firman, and one of the Haitian Biblical Entrepreneur and Certified Teachers Monique Cesar Guillaume, organized a planning retreat in Haiti to determine the future of the program and devise a success plan. Determined not to allow the Haiti program to fail, they developed a strategy not only to revive the program leveraging local Haitian resources but to ensure that Haitians who win the National Business Plan Competition and qualify to compete in the United States are able to acquire visas and travel to the United States. This led to the participation of their first International Business plan competition contender: Rosela St. Vil, owner of Zazouty Ice-Cream, a manufacturer and retailer of Ice Cream. Rosela went from being the least likely to win during the competition practice sessions to overcoming all odds and winning the hearts and minds of the judges on the day of the competition and winning first place, becoming the first Haitian person in history to win the International Biblical Entrepreneurship Business Plan Competition. 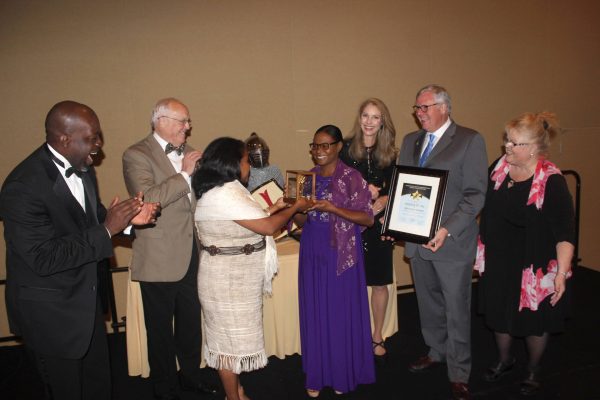 Despite being the poorest country in North America, the least likely to win, having to deliver her presentation through a translator because she does not speak English, she won against Ukraine, the United States, Malaysia, Mexico, and Madagascar. To read more about Rosela St. Vil’s story, click here.

Because of your support and prayers, we were able to realize impact stories like this. Individuals and communities now have hope, jobs, sustainable businesses, and a program that enables them to develop locally sustainable solutions to enhance their local economy and provide for their own social needs. We could not have done it without you, and we look forward to creating more impact stories in 2018. 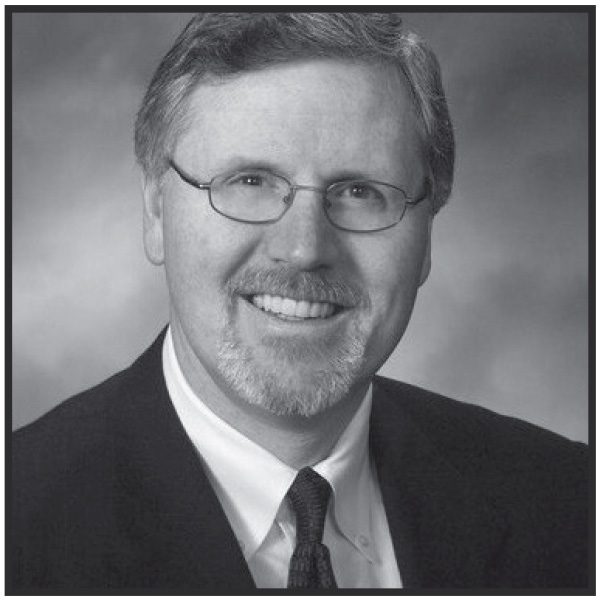 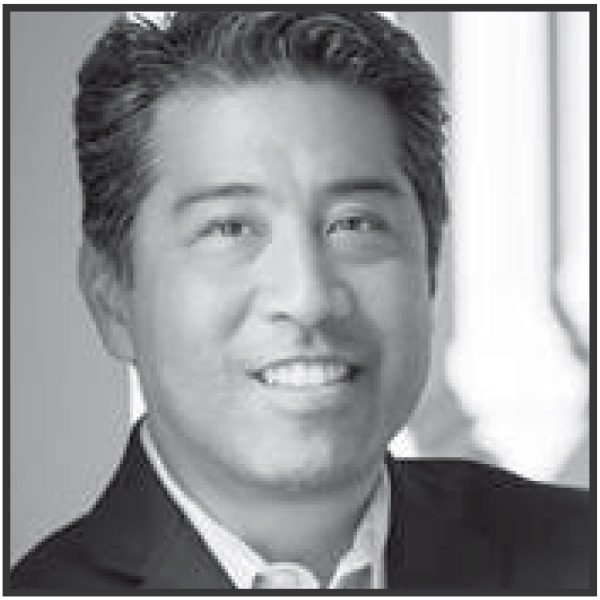 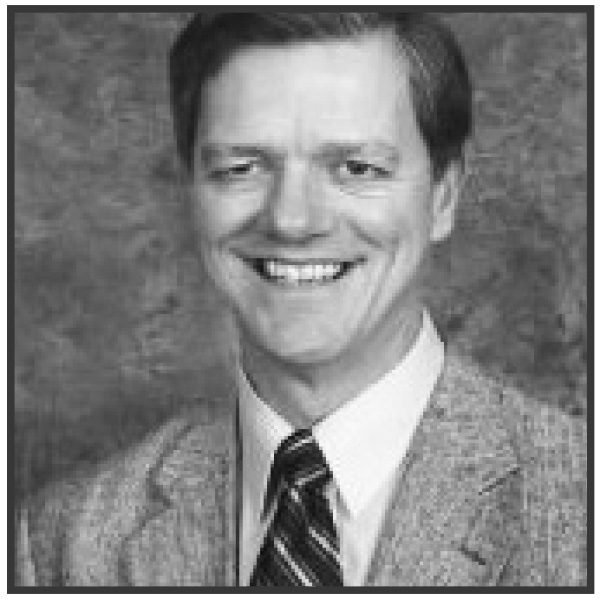 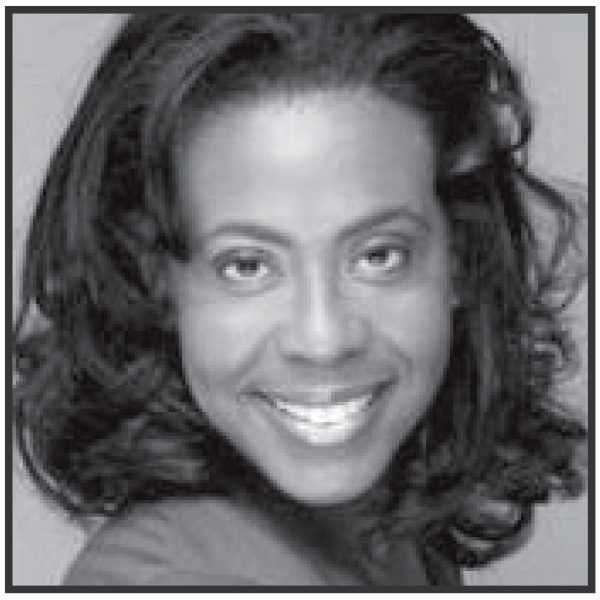 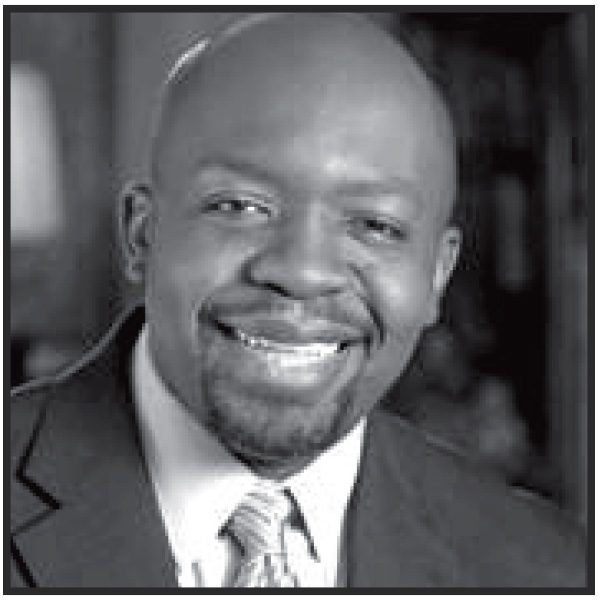 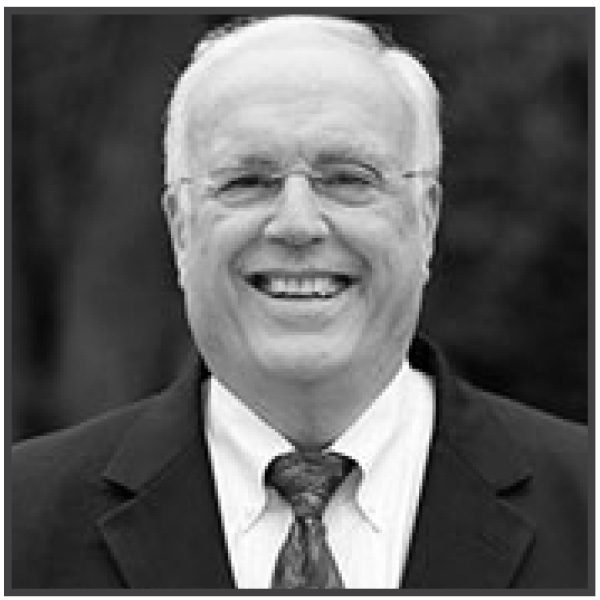 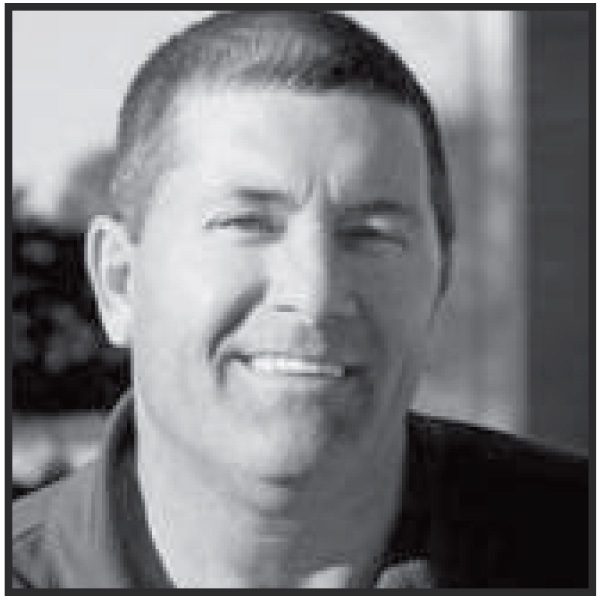 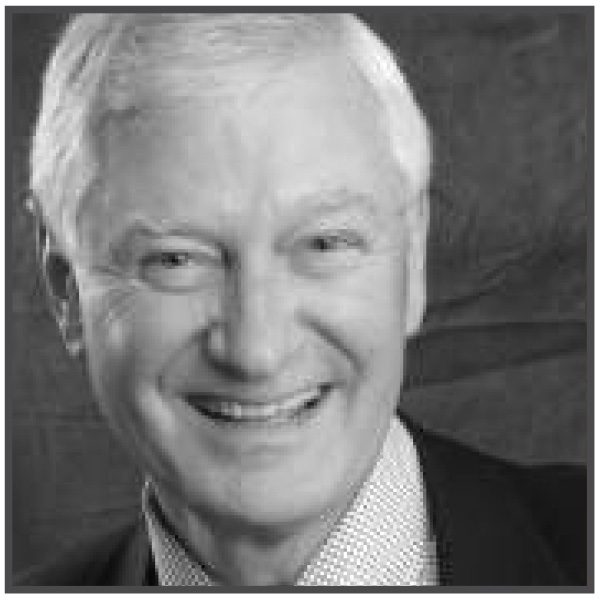 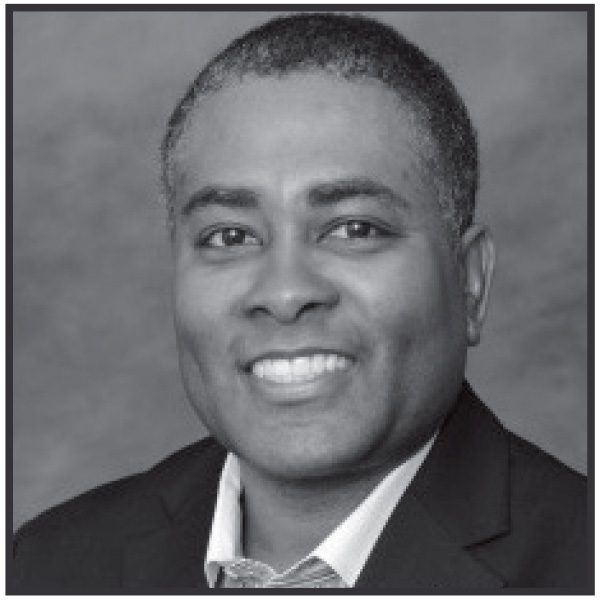 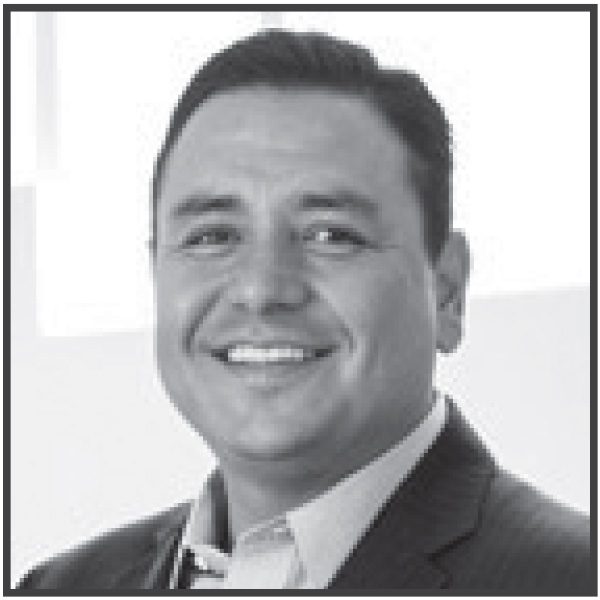 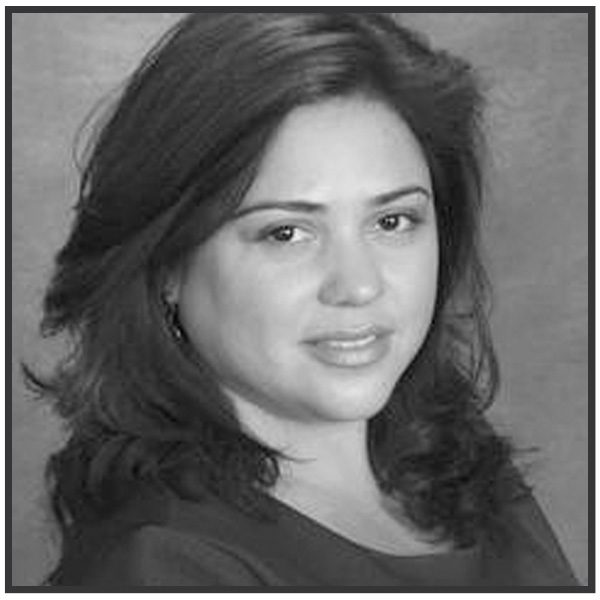 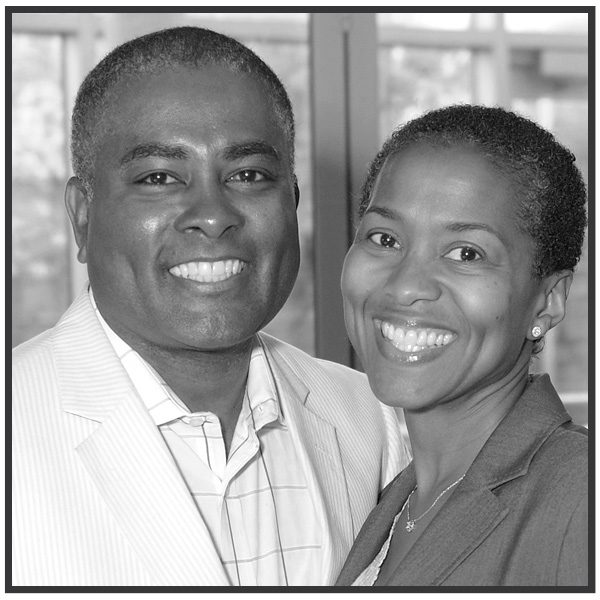 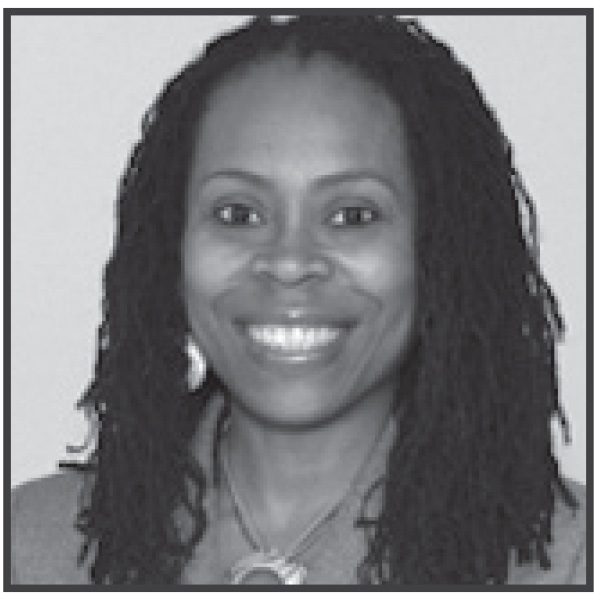 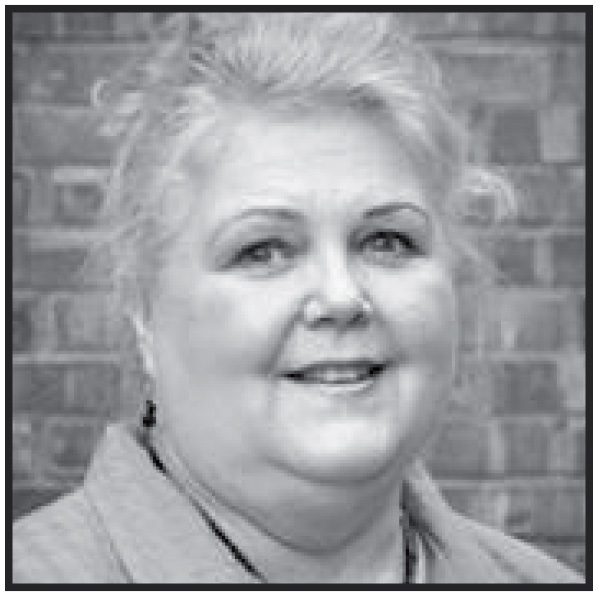 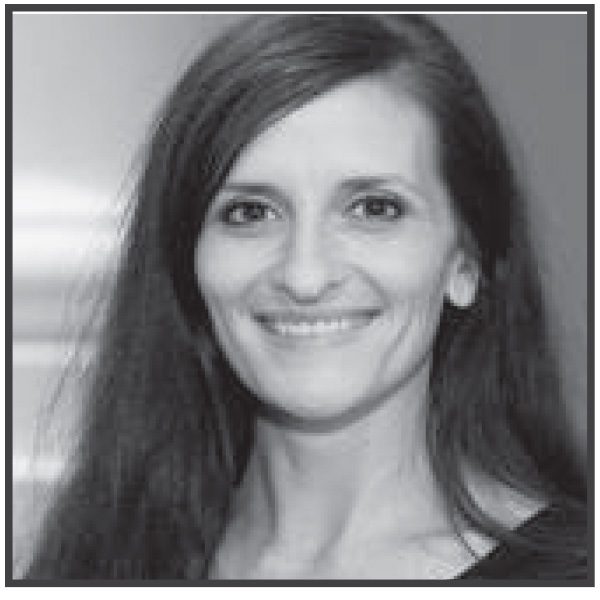 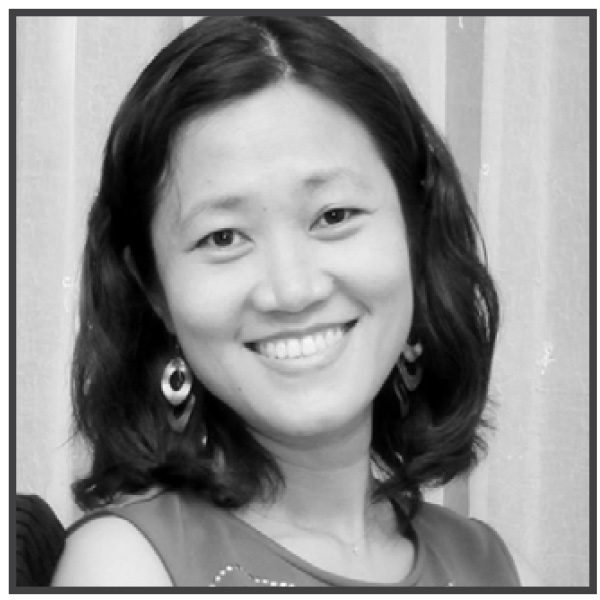 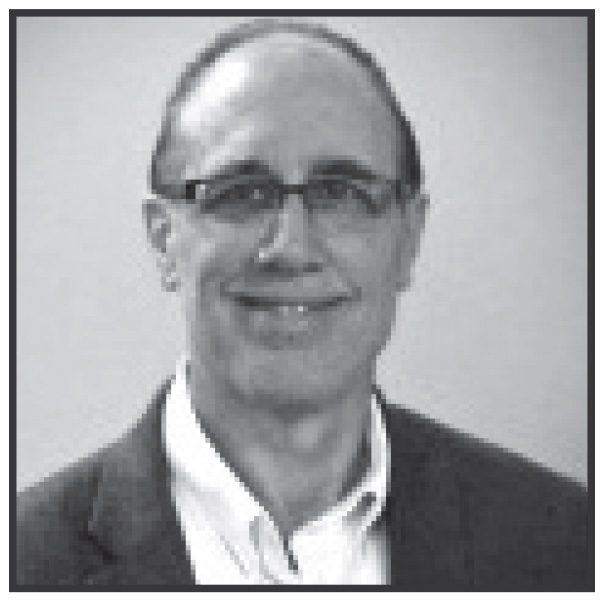 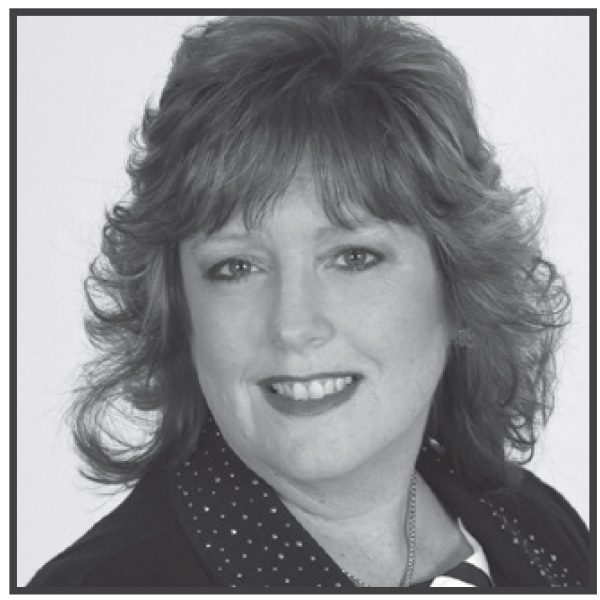 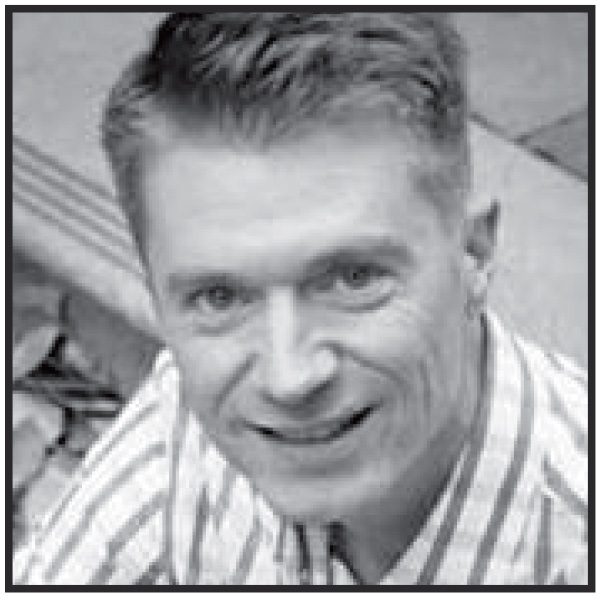 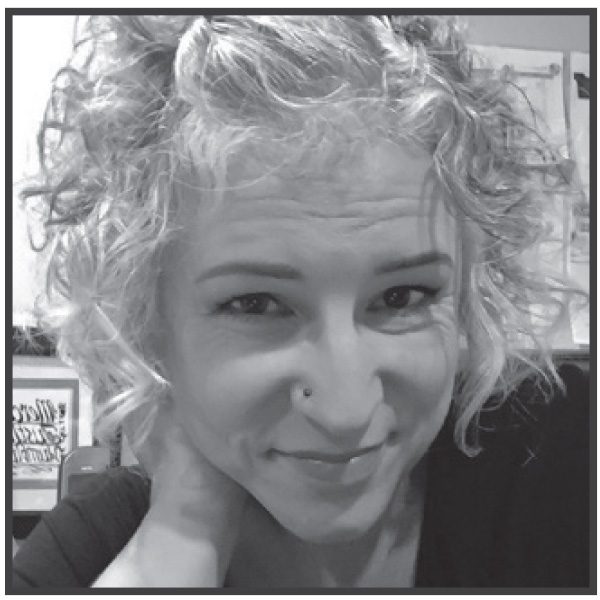 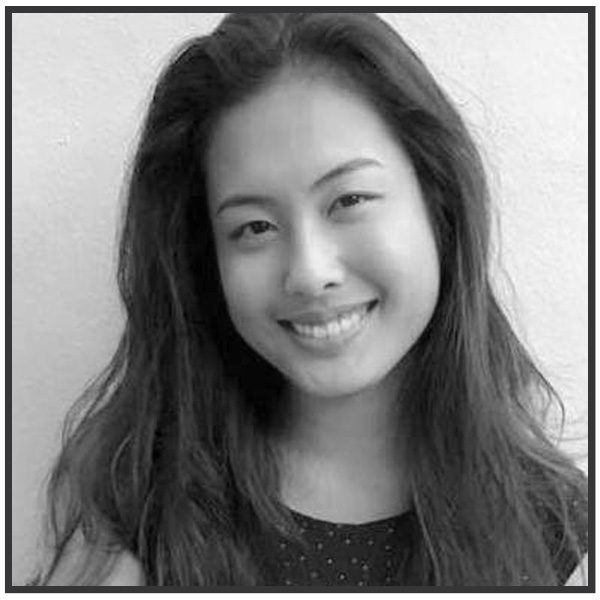 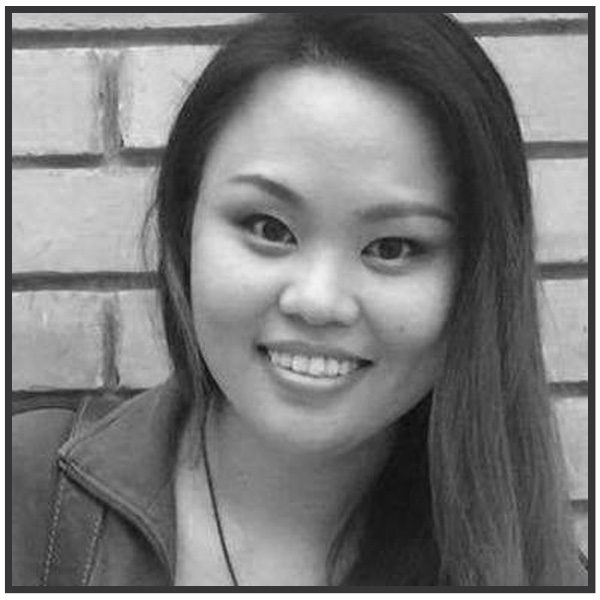 From all of us at Nehemiah Project, thank you for another great year!