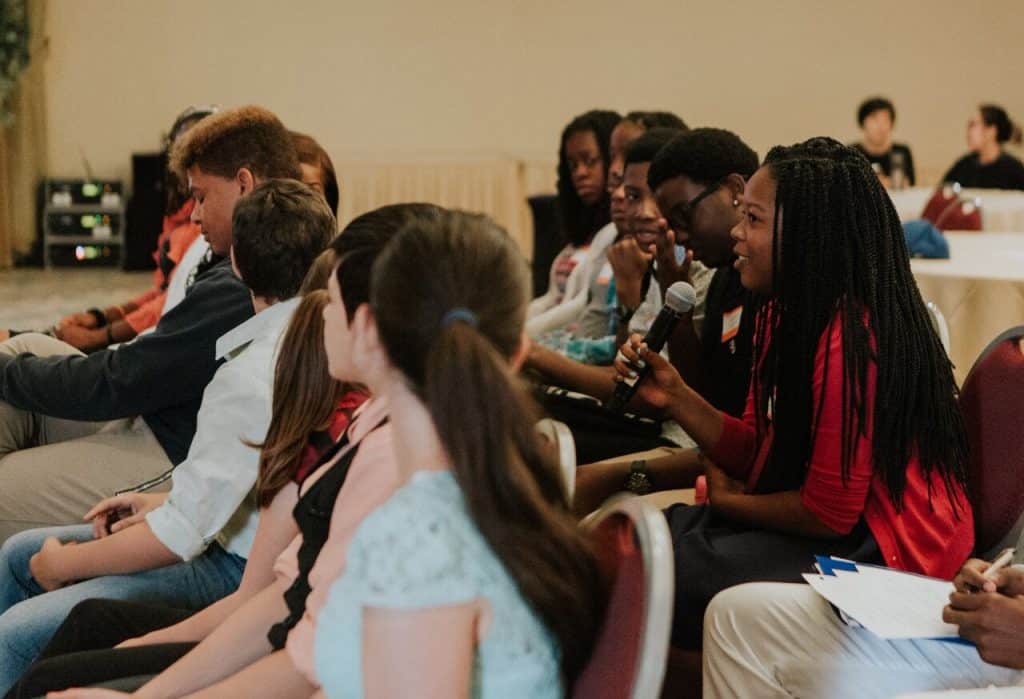 According to the U.S. Department of Labor, nearly “80 percent of would-be entrepreneurs in the United States are between the ages of 18 and 34.” A 2005 poll from Junior Achievement (JA) found that 68.6% of the teenagers interviewed wanted to become entrepreneurs, even though they knew that it would not be an easy path. However, in spite of this overwhelming interest, youth rarely receive any information about entrepreneurship as a career option.

In addition, they stated, “Entrepreneurship education offers a solution. It seeks to prepare people, particularly youth, to be responsible, enterprising individuals who become entrepreneurs or entrepreneurial thinkers by immersing them in real life learning experiences where they can take risks, manage the results and learn from the outcomes.” Help us give more young people the opportunity to learn how to start and operate their own businesses. 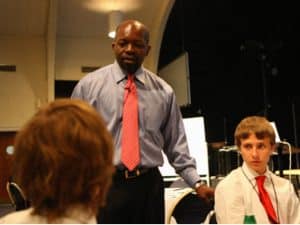 The Nehemiah Project Young Biblical Entrepreneurship Program seeks to address this issue, by partnering with Christian schools, home-school communities, churches, and Youth ministries to prepare students ages 11–18 for real world business challenges. We prepare them by teaching them the value of teamwork, biblical ethics, industry, and taking an idea from conception to development for profit.

The program helps students create kingdom businesses. This fall, we are partnering with Cornerstone Leadership Academy to offer 20 students, within their Junior High School, the opportunity to receive the Young Biblical Entrepreneurship Program as an Elective course. Give the gift of business to help us expand this program to more Christian Schools within the United States, schools around the world, and other youth organizations. 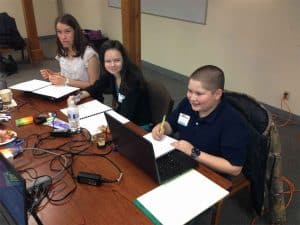 Your Impact in Ukraine 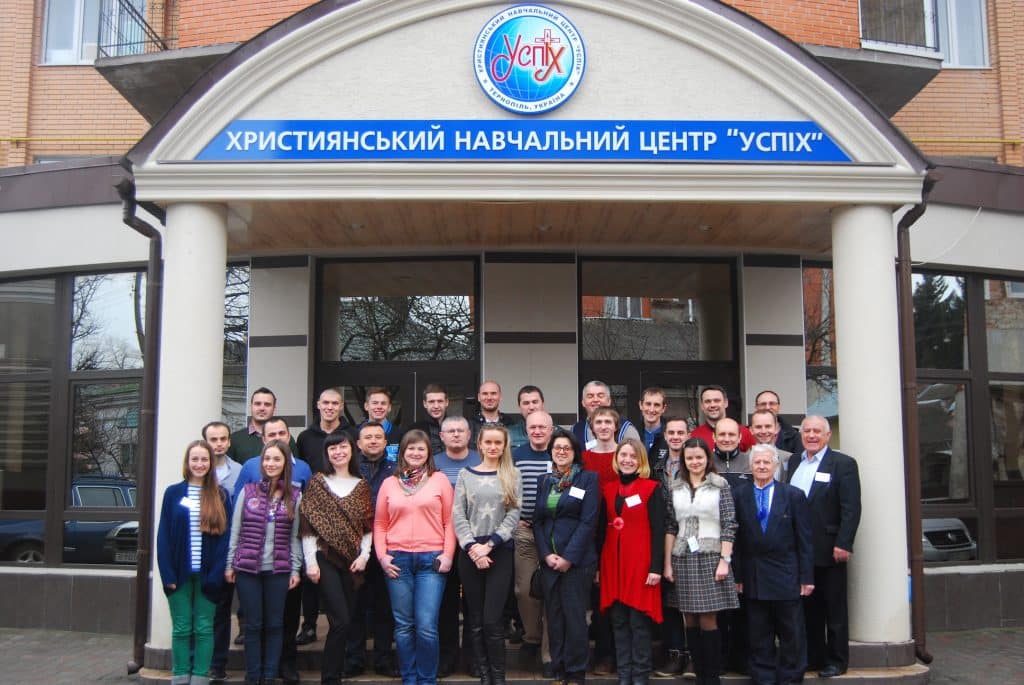 Our team recently returned from a sustainable missions trip in Ukraine, Europe celebrating the Christian Training Center Success’s 10th year anniversary of impacting the country and region with Biblical Entrepreneurship and other Biblical Training. The Christian Training Center Success was founded by Ivan Papish in 2007. Ivan came to Christ in 1996 through the witness of Tom Stanbury after having been an atheist and a communist all his life. After Communism ended, Ivan started his own business which he grew successfully. But to his own admission, his approach to business was self-serving and focused on money.

After coming to Christ, he joined YWAM in 2000 where he was trained and discipled. During his discipleship and training, the Lord placed on his heart a vision to disciple other business owners in Europe and help transform the marketplace of his country. Ivan’s vision was to change nations through trained, transformed, and equipped people who follow the ways of God. To realize this vision, Ivan and his wife founded the Center for Entrepreneurship Development Success in 2007, which later evolved into the Christian Training Center Success. They wanted to use biblical training to help everyone achieve success in all aspects of their life.

In 2008, through a partnership with the Regent Center for Entrepreneurship, the Christian Training Center Success launched Biblical Entrepreneurship in Ukraine and later expanded throughout Eastern Europe. To date, they have translated the Biblical Entrepreneurship Curriculum into Ukrainian, Russian, and Bulgarian. They have also trained over 2000 entrepreneurs not just in Ukraine, but also Russia, Moldova, Transnistria, Armenia, and other Slavic populations in the US with 60% still in business today having created or sustained several hundred jobs.

Give the Gift of Business to Ukraine & Eastern Europe

Have You Listened to the BE Marketplace Podcast Lately? 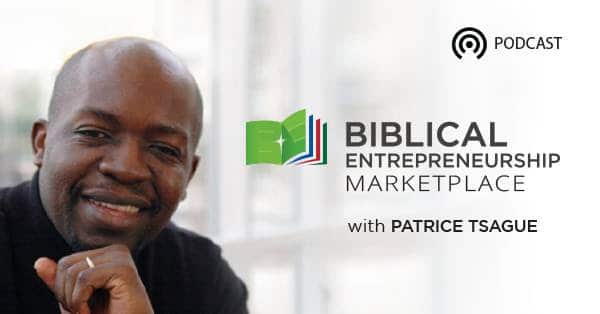 Every week, Patrice puts out a podcast highlighting Christian businesses in the marketplace. They are always interesting and enlightening. This latest series of two is especially good. 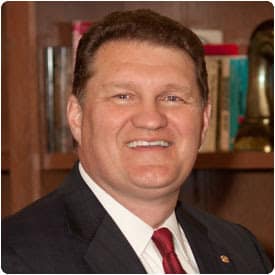 Patrice interviews Barry James, who is the President and Portfolio Manager with James Investment Research. In the first installment, Barry talks about how God led him into the business his dad started and, most interesting, his values in running a business. Listening to him tell his story and the challenge of sticking to his values in difficult times, underlines how God blesses when we do things His way.

In the second one, Barry gives us some powerful principles of investing. This is a rare chance to get investing advice straight from the President of an Investment Research firm! Both podcasts are worth listening to. In fact, each week is worth the listen.