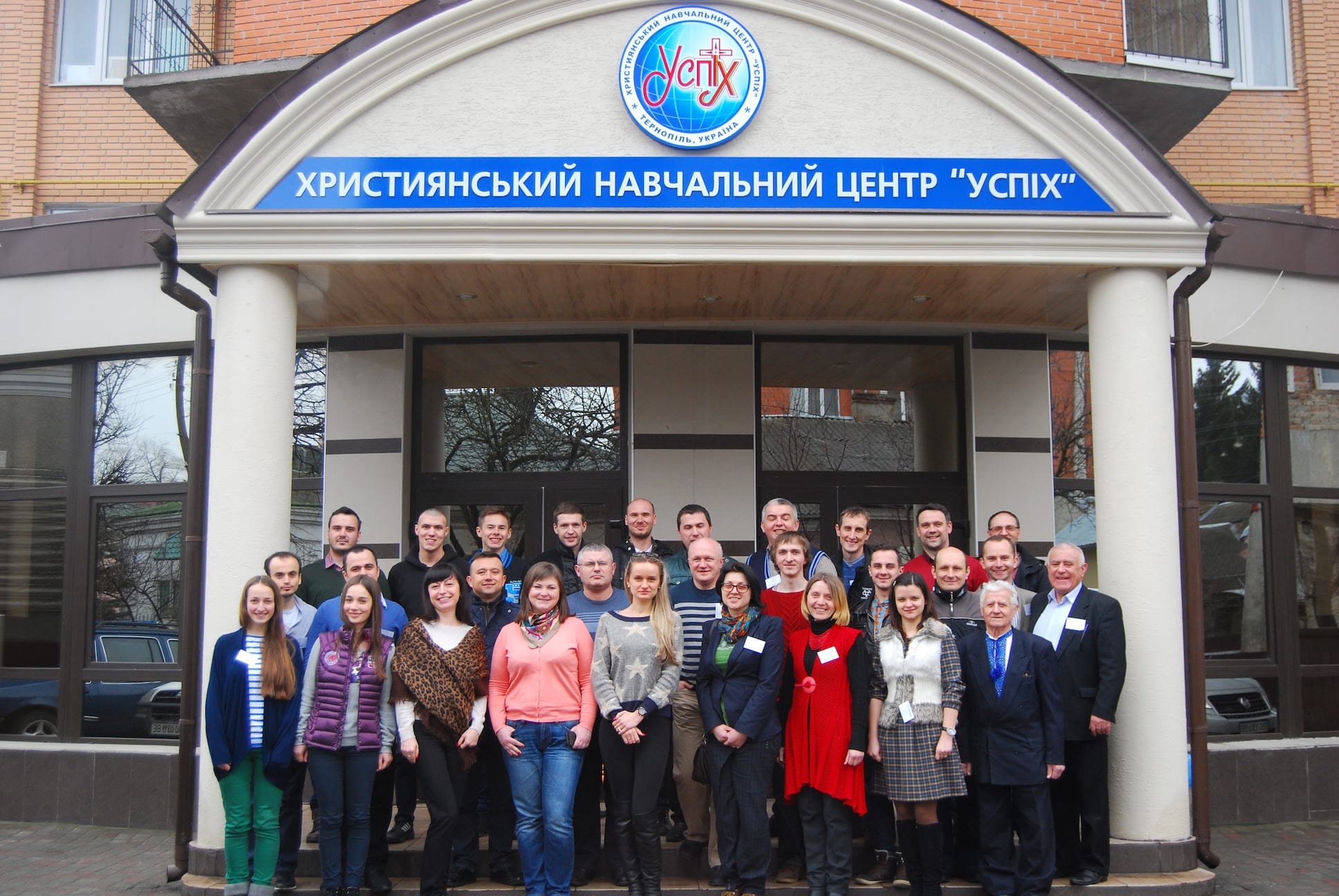 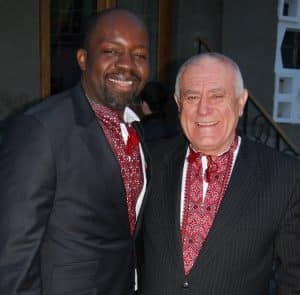 Our team recently returned from a sustainable missions trip to Ukraine, Europe, celebrating the Christian Training Center Success’s 10th year anniversary of impacting the country and region with Biblical Entrepreneurship and other Biblical Training. The Christian Training Center Success was founded by Ivan Papish in 2007. Ivan came to Christ in 1996 through the witness of Tom Stansbury after having been an atheist and a communist all his life. After Communism ended, Ivan started his own business which he grew successfully but to his own admission, his approach to business was self-serving and focused on money. After coming to Christ, he joined YWAM in 2000 where he was trained and discipled. During his discipleship and training, the Lord placed on his heart a vision to disciple other business owners in Europe and help transform the marketplace of his country. Ivan’s vision was to change nations through trained, transformed, and equipped people who follow the ways of God. To realize this vision, Ivan and his wife founded the Center for Entrepreneurship Development Success in 2007, which later evolved into the Christian Training Center Success due to their desire to serve all people to realize success in all aspects of their lives using biblical training. In 2008, through a partnership with the Regent Center for Entrepreneurship, the Christian Training Center Success launched Biblical Entrepreneurship in Ukraine and later expanded throughout Eastern Europe. To date, they have translated the Biblical Entrepreneurship Curriculum into Ukrainian, Russian, and Bulgarian. They have also trained over 2000 entrepreneurs not just in Ukraine but also in Russia, Moldova, Transnistria, Armenia, and other Slavic populations in the U.S. with 60% still in business today having created or sustained several hundred jobs. Give the gift of business today to help us continue to work in Ukraine and Eastern Europe. 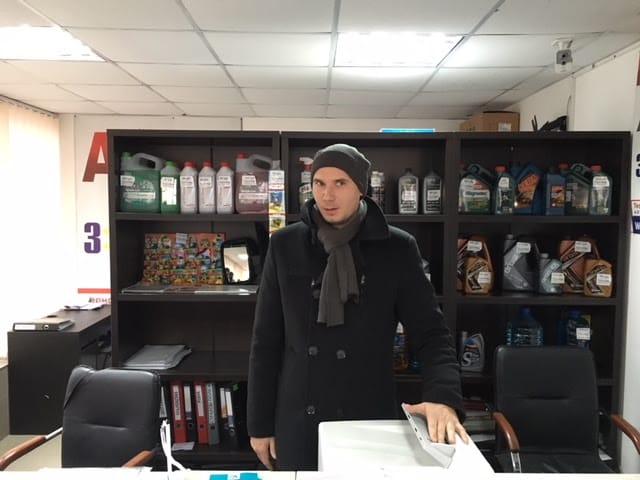 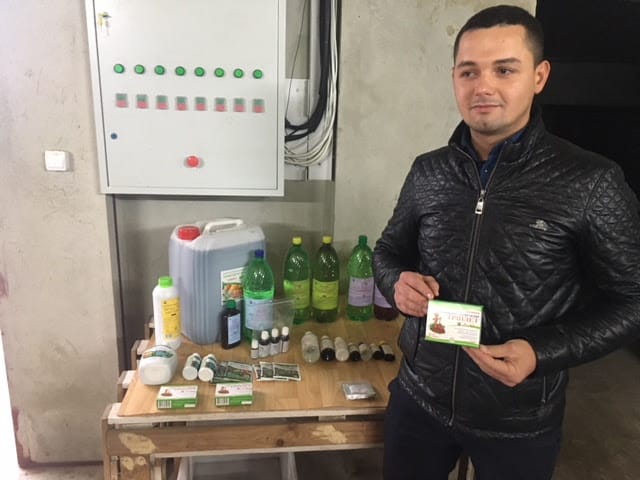 Ukraine has produced two international business plan competition winners and one second place winner. The Christian Training Center Success also has a youth initiative which has grown to include English computer lessons, lifeskills, character building with La Red training, summer camps, and university outreach. The center’s goal is to launch the Young Biblical Entrepreneurship program to instill the spirit of entrepreneurship and innovation from a biblical perspective in the youth of Ukraine and Eastern Europe. During our recent visit to Ukraine, we visited four Biblical Entrepreneurship companies and learned about their kingdom impact. The businesses include a leading child entertainment company led by Oleg Karpyk, who employs 20 people in Ternopol, Ukraine, and Alexander Tsybulskii who employs 8 people and serves as one of the leading used car dealers in Ternopil, selling exported cars from Western Europe. He is also building a sports complex and restaurant which will provide families with access to affordable state-of-the-art tennis courts and other recreational activities fully funded by his company. Ivan Mudrii employs 5 people and operates an English training center and will soon open a private elementary and junior high school. Andrii Dzendzel employs 5 people and has developed a line of green fertilizers and innovative farming products to help increase farmers’ crop yield while reclaiming the land. Give the gift of business today to help us build more kingdom companies in Ukraine and throughout Eastern Europe. 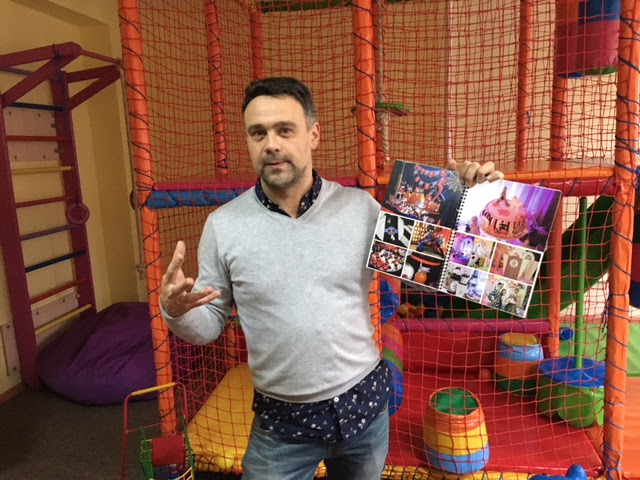 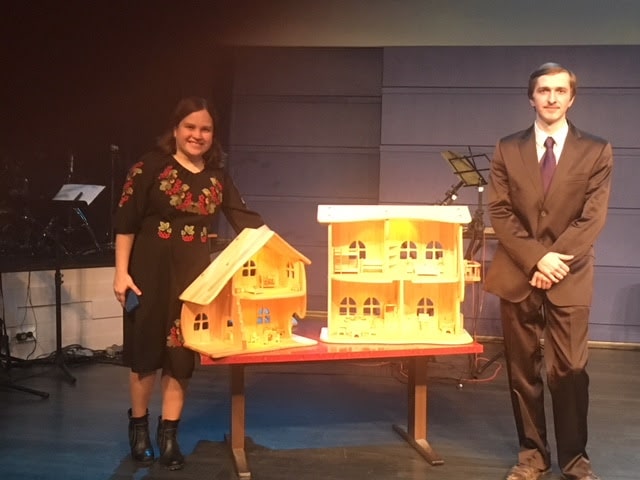 We also had the chance to hear business plan presentations from 5 new companies who competed to determine who will represent Ukraine at the 2018 International Business Plan Competition in the United States. The five businesses ranged from farming, a music training center, a child event planing company, a housing center for orphans and their families, as well as a handmade wood manufacturer whose products are already distributed throughout the world. The winner for Ukraine are the handmade toy manufacturers. They will compete next year at the International Business Plan Competition in Orlando, Florida. Special thanks to the Regent Center for Entrepreneurship, Tom Stansbury, YWAM, our founders, and financial partners who made this possible. Give the gift of business today to help us build more kingdom companies in Ukraine and throughout Eastern Europe.