According to the Urban Institute, the key to America’s economic growth is in low income and marginalized communities. In partnership with Lift Orlando, we are hosting an Urban Initiative Impact Reception to highlight the impact of Biblical Entrepreneurship in urban communities and the potential for economic growth through development and support of urban entrepreneurs.

Limited places are available. Please RSVP by February 15th by clicking below or by contacting Wendie Klem at (407) 362-1895 or wendie@nehemiahproject.org. 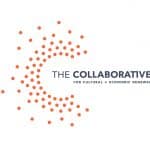 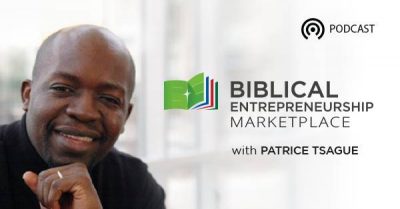 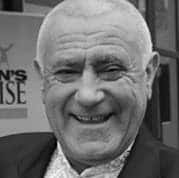 Listen to Patrice Tsague as he interviews Ivan Papish, Founder and Executive Director of the Center of Success. Ivan discusses the founding of the center, his transformation from a communist to a Christian, and how they have been impacting several thousand entrepreneurs and families in Eastern Europe in the last ten years. Be inspired by Ivan’s story while you learn how God used one man’s obedience to impact the country of Ukraine and various countries in Eastern Europe, including Russia, with Biblical Entrepreneurship.