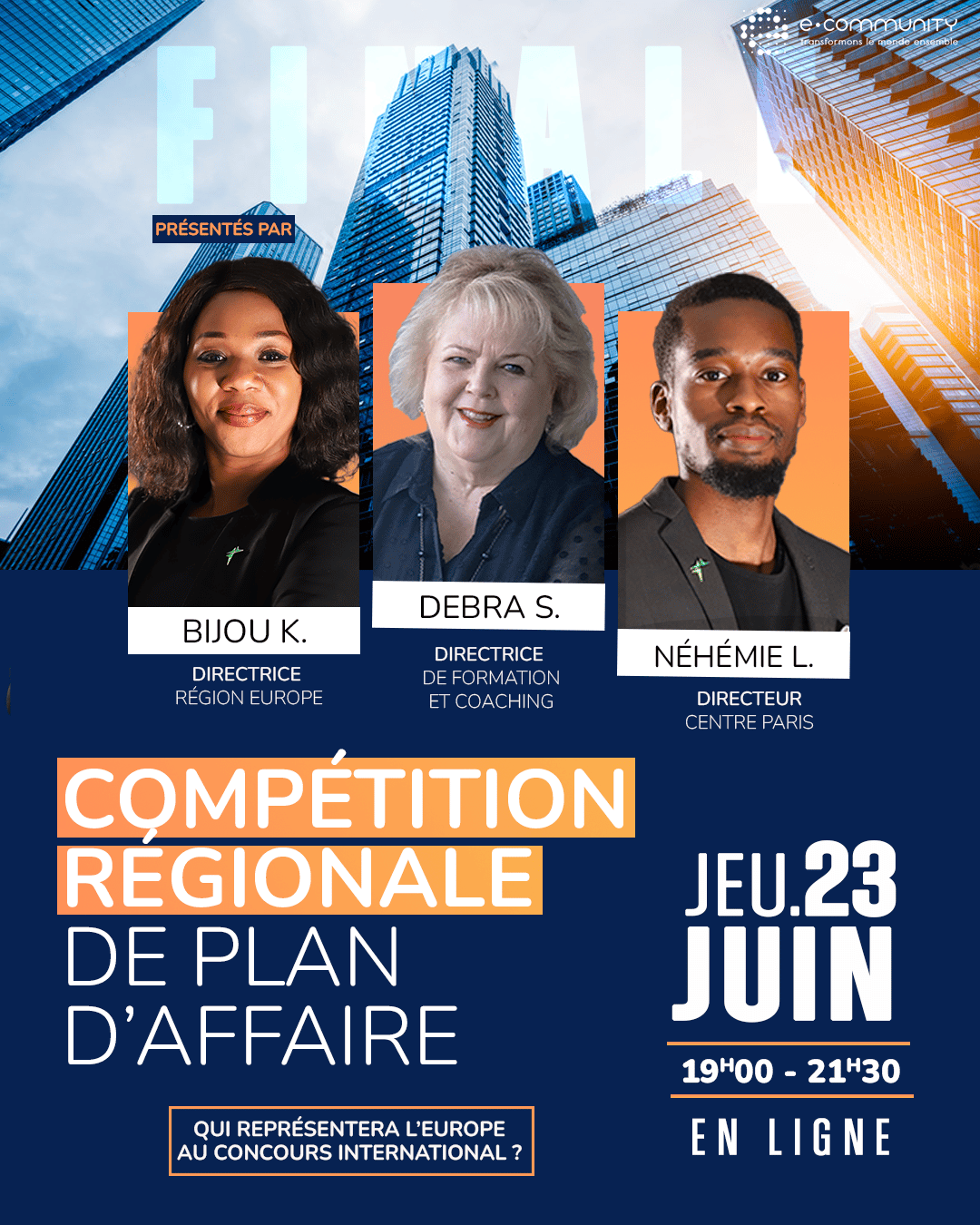 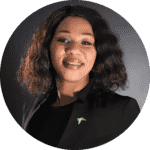 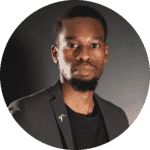 Born in Kinshasa in 1998, he arrived in France when he was 5 years old. Having grown up in a Christian family, it was very quickly that he adopted the values of the kingdom and the sense of service. In order to help his parents’ ministry and to be useful to the Church, he learned to serve in the media department when he was 12 years old.

It is through this service that he allows his creativity to be expressed and that he discover a passion for the audiovisual industry.

The latter will direct him to studies in a film and television school in Paris, where he obtained his diploma in higher studies of audiovisual production, with the aim of becoming a TV director. In 2019, he joined France’s leading news channel BFM TV, making his desire to work on television a reality. It is alongside the social media marketing teams of the channel that he forges his expertise in the digital field.

After obtaining the Biblical Entrepreneur certificate in July 2019, he created his business 3 months later, at 21 years old. 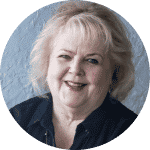 Debra Schlaht joined the Nehemiah Project team in 2010 after completing the Biblical Entrepreneurship Program for her coaching and consulting practice following a 22-year banking career as a Sr. V.P. in management, training and development, and project management.  She also obtained her Six Sigma Green Belt designation. Debra’s roles include the Director of Training and Coaching, Chief Cultural Officer, and Founding Partner for KBC International.  Her responsibilities include supporting the NPIM network of Directors and Trainers, leading the Trainer and Coach Certification, overseeing the Operation 100K Jobs program, and assisting the human resources processes for the NPIM team.   Debra’s purpose is to serve God by helping His people achieve their kingdom purposes. She lives in Tigard, Oregon, USA, and has two sons.