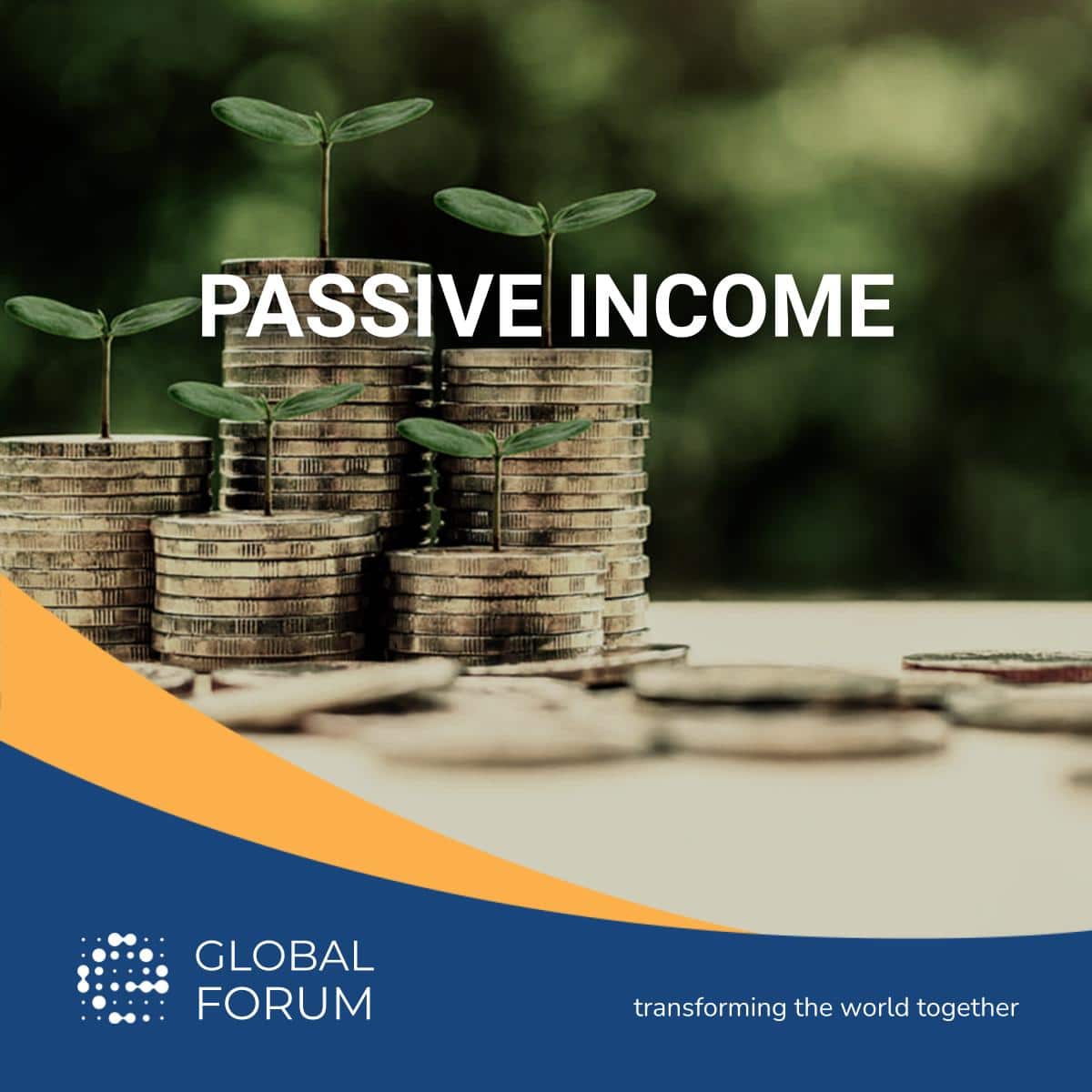 Are you a member of the Nehemiah E-community?

Silver level members and above gain access to this event free! Log in and claim your spot NOW!

Not yet a member of the Nehemiah E-community or a Bronze level member? Then this event is still a great deal at only $25.

PLUS, your registration covers the live event and access to video on demand after the Global Forum so you can watch on your schedule, and revisit the dynamic concepts you’ll learn as often as you like

Cost: FREE for all paying EC Members. $25 for Bronze and Non-members.

Add to your calendar 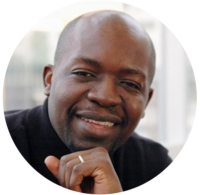 Patrice Tsague is the grandson of King Johny Baleng I of Baleng Dschang Cameroon. He is a preacher, business trainer, entrepreneur, international speaker, author, and kingdom business coach. Patrice specializes in helping families incorporate their faith into their business practice, ensuring that their business is able to exist beyond the third generation.

Patrice is the co–founder and Chief Servant Officer of several companies to include; the Nehemiah Project International Ministries, PG & Associates LLC, and Kingdom Business Coaching, which he founded with his wife and best friend, Gina Tsague.

Patrice has trained and coached over 15,000 individuals around the world on how to start or expand their businesses using business training and coaching principles found in the Bible. Through his training and coaching system his clients have raised millions of dollars in funding capital, generated a combined income of over $100 million dollars and created thousands of jobs.

Patrice is the author of several books and training curriculums including Biblical Entrepreneurship, which has an adult and youth version, Nothing but a Jar of Oil, The Buck Stops with You, and many more. He also publishes a weekly e-devotional and podcast for entrepreneurs and business executives that is distributed to over 10,000 individuals globally. He also serves on the board of several organizations including the Timothy Plan, Andco, Common Good Capital and Cornerstones Christian Academy for Learning and Leadership.

He and Gina have two beautiful daughters, Gabrielle and Danielle Tsague. The family resides in Vancouver, Washington. 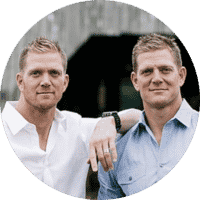 David and Jason Benham are former professional baseball players, nationally acclaimed entrepreneurs, and best-selling authors. Their rise to success came with their first company, which grew to 100 offices in 35 states, and catapulted them onto the national stage. They topped charts like, Inc. Magazine’s Fastest Growing Companies, Franchise 500’s Top New Franchises, Ernst & Young’s Entrepreneur of the Year Finalists, Wall Street Journal’s Top Five Real Estate Agents in America list, and the US Chamber of Commerce’s Top Small Business of the Year.

Their success eventually landed them a straight to series reality show with HGTV in 2014, yet the show was abruptly cancelled when activist groups pressured the network to fire them because of their commitment to biblical values. The boys walked away and said, “If our faith cost us a reality show, then so be it.” Appearing on FOX Business, ABC’s Nightline, CNN, FOX News, and Good Morning America the brothers encouraged people to stand for what they believe, whatever the cost.Since that time David and Jason have started dozens of businesses, written several books, and launched an online coaching series called Expert Ownership, where they train people how to serve God, thrive in business, and live a life of impact.

The brothers and are happily married and live on the same street in Charlotte, NC, with their combined nine children. And they love to help kingdom-minded entrepreneurs and leaders thrive in every area of life. 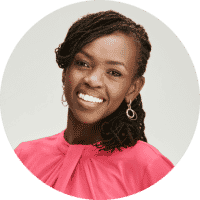 Rina Hicks is a Corporate Finance Specialist and Coach. She is a Director at Faida Investment Bank and is a Certified Investment and Financial Analyst by ICIFA; as well as an Authorized Representative under the GEMS market segment of the Nairobi Securities Exchange.

Rina holds an MBA degree from Strathmore Business School and a Bachelor of Business Degree, majoring in Finance and Marketing from Edith Cowan University, Perth, Australia. Over the last 17 years, she has increasingly become a recognized voice in financial literacy, and investor education. Her desire is to see a financial sector that will promote a high level of savings to finance Kenya’s overall investment needs.

Rina’s mission is to demystify investing, saving, and financial planning. Her desire is to propel Africans to greater heights in the management of their finances, creating nations of financially secure families. She does this through the platform Money-Wise with Rina Hicks (YouTube: https://bit.ly/2ANQH2H, FaceBook: https://bit.ly/2N9jjWy)

She is the author of the book Money-Wise: Create, Grow & Preserve Wealth (2016). She is also the founder of RH Group Limited, involved in investment consultancy, coaching, and training, and is a Certified Professional Coach, and a member of the ICF. Through her professional training sessions, Rina has worked with individuals, groups, and corporates and has trained over 1,500 people. 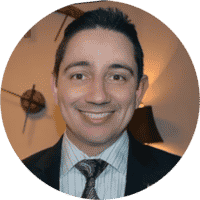 Brandon was raised by a single mother of two children, growing up under the standard advice to go to school, get a job, and climb the corporate ladder. As he watched his mother having to trade her time for dollars to provide for her family. Brandon wanted to search for alternative ways to never have to get stuck in the limited belief of the 99%. Due to the countries war in Iraq, Brandon decided to serve his country. Brandon Diaz joined the United States Marine corps back in 2004. He enlisted in becoming an infantry Marine and has served this country proudly.

He has done several deployments and has been given great credit for his actions in Iraq. Brandon Diaz has been placed in positions to lead and manage in some of the most difficult positions. During his first tour in Iraq, Brandon was given teams to train and build for their most challenging missions, while the country of Iraq was going through its first major engagements. Due to Brandon’s intuitive ability to lead, Brandon was to be 1 of 28 selected Marines in his Battalion to be positioned to secure Baghdad Iraq back in 2006-2007 were he protected his team, the citizens, and high-end officials in the theater. The United States Ambassador to Iraq Zalmay Khalilzad recognized Brandon for what he had accomplished during a time of transition and turmoil.

Are you a member of the Nehemiah E-community?

Silver level members and above gain access to this event free! Log in and claim your spot NOW!

Not yet a member of the Nehemiah E-community or a Bronze level member? Then this event is still a great deal at only $25.

PLUS, your registration covers the live event and access to video on demand after the Global Forum so you can watch on your schedule, and revisit the dynamic concepts you’ll learn as often as you like