Dean and Jane founded Hosanna Building Contractors in 2008 in the middle of one of the greatest economic recessions in U.S. history called “The Great Recession”. During this great recession, the construction industry was hit the hardest. While many construction companies were closing their doors, Dean and Jane were opening theirs. Through prayer, hard work, and favor, they grew to $2.5 million by 2014 when they first enrolled in the Biblical Entrepreneurship class. After their experience in the Biblical Entrepreneurship class and the completion of a business plan, their revenue doubled to $5 million by the end of 2015, at which point they began to experience growing pains. They quickly learned that not all growth is good unless you are prepared for it. Recognizing that they needed coaching and access to financing to accelerate their growth and manage their account receivables, they enrolled in the Nehemiah Kingdom Business Coaching program and became one of the first businesses to be considered for financing through the Global Kingdom Investors Network (GKIN).

Through coaching and investments through the GKIN, they have been able to almost double their revenue again with expected 2017 revenue of $9 million while increasing their kingdom impact in charitable giving, job creation, discipleship, and evangelism. They are also the largest recipient of the GKIN investments, receiving over $900K in debt and equity investments using the business plan they developed through Biblical Entrepreneurship. 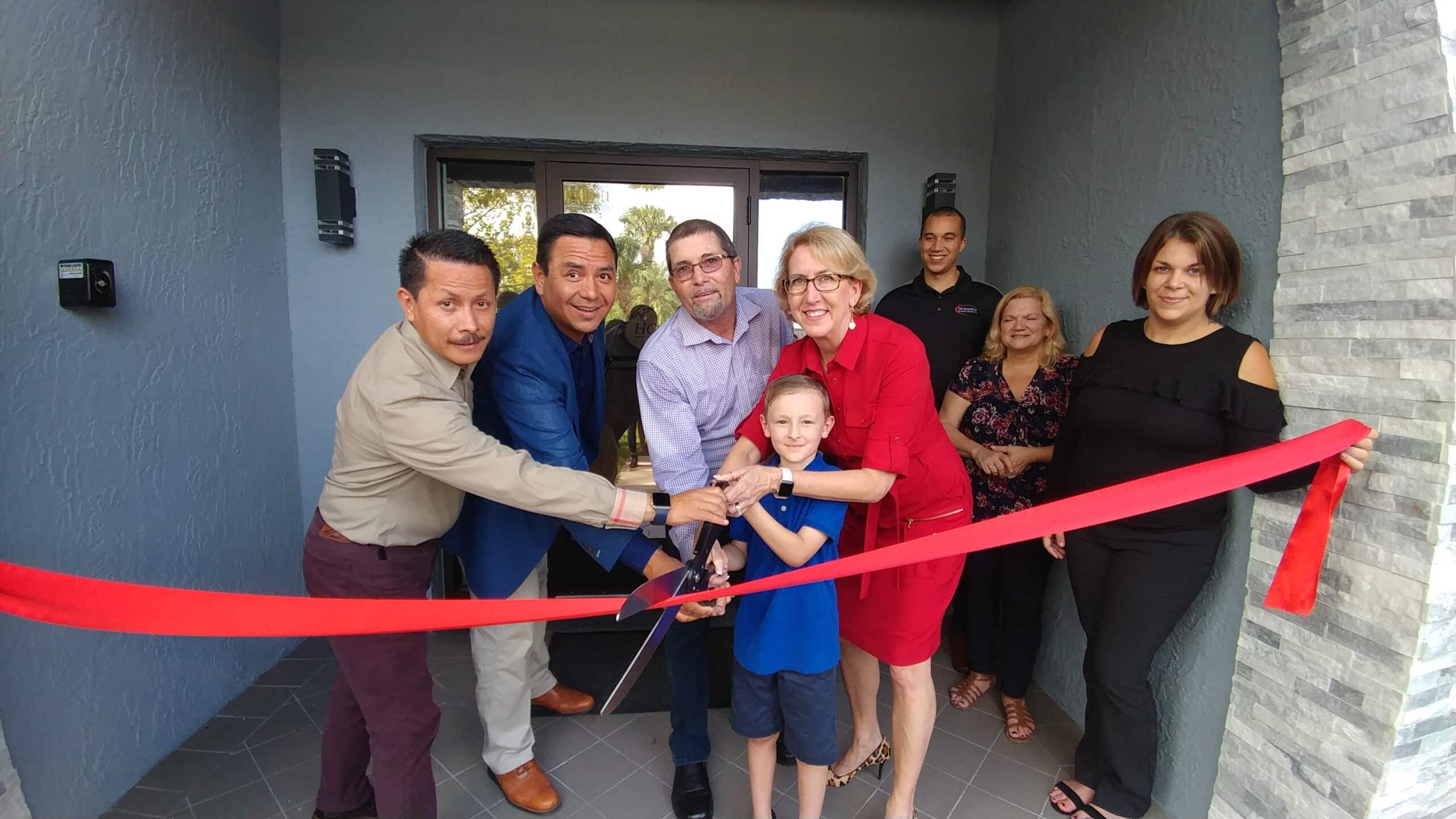 Last year, Hosanna inaugurated their new facility during Nehemiah Week, which is owned by their subsidiary, Hosanna Reality, in partnership with one of the GKIN investors. This journey has not been perfect or easy. Dean and Jane will be the first to admit that they have made many mistakes along the way—they were victims of close to 40% interest loan from one of the shark financing companies, they have faced high turnover and accounts payable pressures, and have been taken advantage of by vendors. But in the midst of it all, God has been faithful to see them through.

When Dean and Jane began their journey with Nehemiah Biblical Entrepreneurship program in 2014, they had no idea what was in store for them. Through their partnership with Nehemiah Project and Kingdom Business Coaching, they developed a kingdom business plan that enabled them to increase their revenue by 340% in 3 years, receive over $900K in equity and debt investment in cash and commitments, improve their financial and business management systems, increase their kingdom impact, and reduce their interest rate on debt from over 40% to an average of 8%.